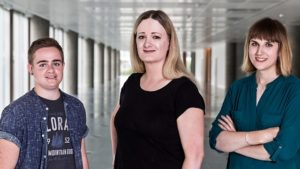 My partner and I traveled to Canada last year, and we met a female here. When we first met each other, we stayed together for a whole day, without saying anything, but enjoy the feeling we stayed together. After stayed together for some times, I found that we she truly had something beloved and we have the same interests. One day, when we met again, we had a nice chat late in to deep night. My partner and I suggested her to stay for a night, she said yes, and we had a happy night together. I really enjoy every moment with her. After that, we sent her home, and we still keep communication later. My partner and I both miss her very much, because she is the one we want. Now, we are living in a different city, but we still keep in touch. Threesome relationship is never a one-time relationship for me, it’s a long-time love relationship and friendship. 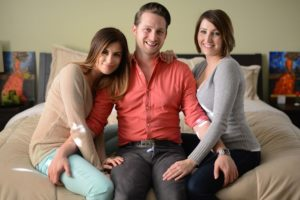